Here at Learn and Play we are warming up for Pancake day making tons of pancakes this week!

When does Pancake day fall?

Pancake Day has been celebrated by Britons for centuries.  It is also known also as Shrove Tuesday, and it is always celebrated on FAT Tuesday or the tuesday before Ash Wdnesday,and it marks the begining of Lent. It can fall in February or March deopending on the year. 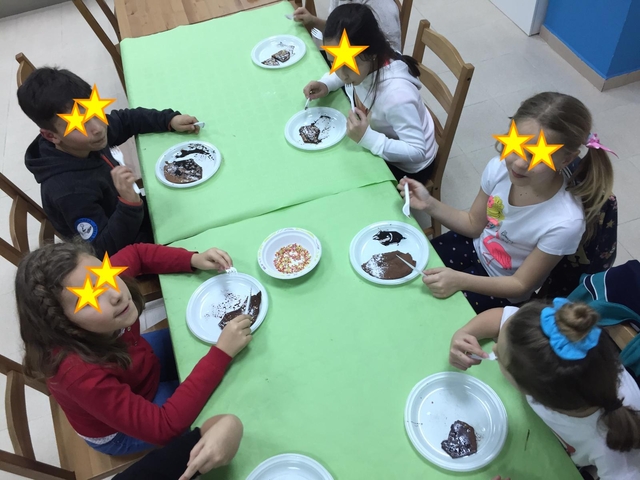 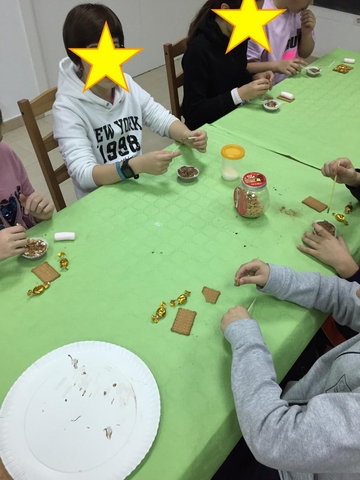 What does "Shrove" Tuesday mean?

The verb to shrive describes the act of hearing a confession, often by a priest. So Shrove Tuesday is a day of repentance and preparing for Lent.

Shrovetide is the period before lent and is traditionally seen as a chance to indulge before the fasting period of Lent and is tied to Carnival seasons celebrated in other parts of the world.

Why do we celebrate Pancake Day?

Traditionally, pancakes were eaten on this day to use up rich, indulgent foods like eggs and milk before the fasting season of Lent began.

But although it is enshrined in Christian tradition, it is believed that Pancake Day might originate in a pagan holiday, when eating warm, round pancakes - symbolising the sun - was a way of celebrating the arrival of spring.

So, now its your turn to practivce and make some Pancakes!